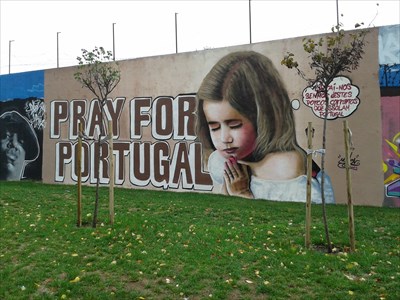 The more the Greek default is closing in, the more Portugal is being praised. The smaller of the two big Iberian countries, although usually considered peripheral to Europe, is now being cited as an example for other countries in crisis - including by the German foreign minister Steinmeier during his visit there a month ago.

The praise by politicians and experts from North Europe is mostly centered around the statistical data. Portugal's economy is showing some growth again, the public budget has stopped accumulating big new deficits. Unemployment is also going down, although it's still as high as 13% (31% among the young people).