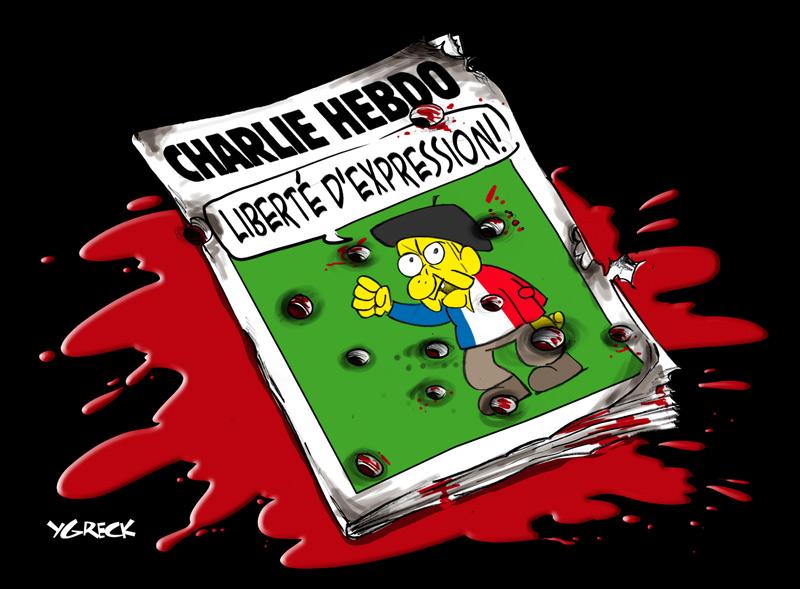 Let us say, in theory, that there is a state with a dysfunctional system of government riddled by oligarchs that happen to monopolize power in a culture of corruption, creed, nepotism, hookers, blackjack, and blow.
[Spoiler link has spoilers]
This culture promotes things like http://www.huffingtonpost.com/2010/09/02/jan-brewer-arizona-govern_2_n_703251.html local elites that have connections to privatized prisons, while piously mouthing slogans of defense of the common wealth even as the only wealth that matters is that which greases their slimy palms. This is a culture that openly espouses, with the aid of foreign elites, privatized sections where its military intelligence types torture people with zero accountability, whether on the part of the torturers or their enabers: http://www.theguardian.com/commentisfree/2014/dec/09/cia-torture-report-europe-complicity-britain. This is a culture, furthermore, that nullifies entire swathes of civil rights guarantees protecting vulnerable minorities subject to wide-scale terrorism by the same corrupt local elites without strict controls to make this act like a society of laws, not the nearest howling mob with a noose and a hard-on for posing for pictures beneath burnt corpses: http://www.nytimes.com/2013/06/26/us/supreme-court-ruling.html?pagewanted=all&_r=0.

This, furthermore, is a culture that produces such phenomena as http://www.washingtonpost.com/posteverything/wp/2015/01/07/the-nypds-work-stoppage-is-costing-the-city-lots-of-money-thats-great-for-new-yorkers/ police forces engaging less as law enforcement and more as taxation of the sort of government-mandated theft that 'small government' types in said culture of corruption are not only mum about but ride to power and popular acclaim in said dysfunctional political culture. http://gawker.com/arraignments-in-nyc-plummet-as-nypd-work-stoppage-con-1678323208 <-This same pattern also leads some of the largest and most famous local law enforcement agencies to engage in blackmail over labor disputes and the personal pique of overmighty subjects trying to throttle a city the size of a small state. http://gawker.com/arraignments-in-nyc-plummet-as-nypd-work-stoppage-con-1678323208.

Finally, this is a culture that openly espouses the virtue of its own right to do precisely what it treats as a hostile act when other countries do it: http://www.worldaffairsjournal.org/article/first-strike-us-cyber-warriors-seize-offensive, which is the largest arms trader in the entire world, meaning much of the stuff that kills people dead comes from this state, http://www.nytimes.com/2012/08/27/world/middleeast/us-foreign-arms-sales-reach-66-3-billion-in-2011.html, and which refuses to hold its own elites accountable to these callous and inhuman acts: http://www.usatoday.com/story/news/politics/2014/12/09/justice-cia-torture/20138065/.
Which country is this?

So what is the lesson here? That the category of rogue state has less to do with the deeds these states and their ruling classes do and set out to do, and with the culture these states create and rely upon, and much more to do with these states lacking strong sugar daddies among the superpowers and the great powers, to a point where their actions are not ones that can be easily excused. By any traditional standard, the state here would meet most of the criteria that earn Iran and North Korea these categories, including the whole culture of corruption, reliance on creating much of the problems it seeks to archly condemn, and resolute belief that rule of law is something that happens to other people. Yet because this is not the global enemy as currently defined by geopolitics, it gets away with all this because the real lesson is that might makes right in politics, and that much of the rhetoric about 'dealing with problems of rogue states' is a euphemism for the Vae Victis rule and its often lethal applications.

So, in other words, if a chronic culture of corruption, violence, and arms trading to nasty and unpleasant types, as well as torturing its own and other people is enough to earn some democracy via the crash of the bomb for Iraq, who will bell the cat in this case? Is the rule of law actually meaningful, or just a mass pretense that the powerful pretend to agree to until they have a challenge that requires them to actually do it, at which point they balk?

So, essentially, Hezbollah, along with several organizations of moderate Muslims, has condemned the attack on the French satirists. Let's repeat this: Hezbollah,the Iranian proxy that's pretty much become everything Arafat's PLO was at the height of its power but  moreso, is actually more or less a voice of reason in this specific context. This is about on par with Pat Robertson sounding like a voice of reason on a controversial topic. Not only this, but he actually condemns people beheading other people in the name of Islam as a contradiction of the tenets of the religion, and doing more harm to it than anyone else.

To me, the article is one where it's hard to come up with commentary beyond the irony that an extremist working with an organization of murderers and cutthroats in the service of one of the most vicious dictators of the modern era can sound reasonable on anything. What this illustrates is that the stopped watch can be right twice a day, and that the people who dedicate themselves to the armed overthrow of much of the basis of the modern world are ultimately human beings and capable of entertaining multiple contradictory viewpoints at the same time.
Collapse