In the video, an alleged Obama supporter screams about her “Obama phone” at a rally in Ohio. She tells a reporter, “Keep Obama in president, you know! He gave us a phone, he’s gonna do more.”...It was a great sound byte. But it’s deeply flawed. The “Obama phone” program she’s touting doesn’t give out free phones to minorities. And it wasn’t started by President Obama.

The problem is that it doesn't matter whether it's real or not. As long as people think they are going to get free stuff from Obama, they will support him, even if it's untrue. And further, you won't be able to convince them that it's untrue. And when they don't get these things, they'll start demanding them, because they were promised, even though they weren't. And it's going to keep getting worse as long as we have a government that keeps giving out more and more handouts.

The latest round in the Ross Mirkarimi drama is that the Board of Supervisors failed to uphold Mayor Ed Lee's suspension of the Sheriff elect on official misconduct charges. The City's Ethics Commission had conducted an extensive hearing into the suspension and the evidence against Mirkarimi this past summer. They found that that there was insufficient evidence that Mirkarimi had done anything officially wrong. The only thing that held up was the domestic violence charge to which Mirkarimi had pled guilty. That was enough for the Ethics Commission to recommend against reinstating Mirkarimi to his position. The Supervisors were divided by enough of a margin that Mirkarimi is back on the job.

The argument for keeping Mirkarimi out of the position is that the Sheriff's department deals with domestic offenders. There is concern on the part of some that Mirkarimi will not process such cases as the Sheriff's department has in the past. There is also concern that reinstating Mirkirimi gives the green light to domestic violence. Opponents of Mirkarimi's reinstatement were also rather dismayed at the positive feelings exhibited after the vote last Tuesday. Supervisor Carmen Chu expressed disapproval at the expressions of relief and satisfaction that were displayed.

What is your gut reaction to this turn of events? Do you see this as a step back toward the dark ages of women living in fear of the heavy fist of a drunken spouse? Are the domestic violence advocates getting their knickers in a twist unnecessarily?

So far, South Sudan has been the last country to join the list of sovereign states, after the independence referendum from last year. But now Scotland looks more likely than ever to become the new kid on the block. It all started when the Scottish National Party won the majority in the local parliament in May. And their manifesto openly declares that Scottish independence is their number 1 priority. Scotland's "First Minister", Alex Salmond is a staunch nationalist, and now his efforts to call a referendum on the issue have reached success, because the central authorities in London have just announced they wouldn't mind having such a public vote. 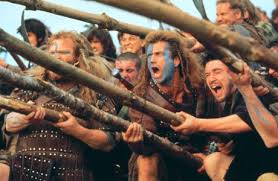 ^ An authentic rendition of the Scottish referendum...
( Collapse ) 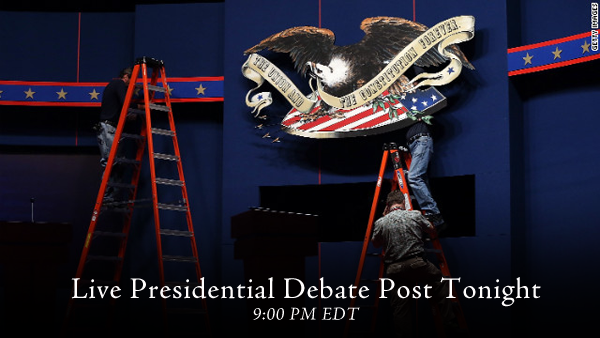