The GOP is training people in some states to put themselves in between their fellow voters and the ballot box. Raw Story has given a boost to the issue, with a clip from Progress Now from one such class in New Mexico:

What I’m saying is, like, they recently moved, like it was a college student or something, they’re still in that same area…

Pat Morlen, Vice Chair of the Sandova County Republican Party: They can vote provisional, that’s all, they cannot vote regular.

FACT: When someone changes addresses within the same voting precinct they will receive a REGULAR ballot


Progress Now New Mexico goes into interesting detail about just how much Morlen got wrong in her lecture, and links to a Nation piece in which reporter Lee Fang asks NM Congressman Steve Pearce about the likelihood of this causing confusion at the polls. The Republican lawmakers response?

It all comes down to judges and all that stuff—that’s sort of out of my area.

Aw shucks, folks, Pearce is jes’ a down-home boy. He don’t cotton to high-falutin’ talk about “access to the vote” and long words like “disenfranchisement” and “suppression.”

Of course confusion is likely to result from people showing up and challenging voters at the polls using inaccurate information. That’s the idea. The more citizens – especially dark-skinned citizens -- the Republicans can intimidate or frustrate into leaving the polls without voting, the better for the GOP candidate.

How blatant does the Republican Party have to be about voter suppression before there's a significant outcry against this attack on a right people have died to exercise? Are we really in the process of rethinking this whole, "one citizen, one vote" thing?

So, I won't add fuel to the sour grapes fire regarding who won the debate Wednesday night.

Obama made his first post debate stop in my city, Paul Ryan's state. Transparent but not a big deal. There is a campaign to run here. What troubled me though was the elevation of security beyond anything I'd ever seen with a presidental visit. Hell, Obama was here a few years ago and it wasn't this crazy.

We, the taxpayers, funded this security, not his campaign. I guess I can see how that might be status quo. However, security provisions included, "if you are caught looking out a campus window (to get a glimpse), you will be contacted by police." Was this necessary? Schools were also closed down for the visit, among other things.

So, basically, we let our now slain ambassadors enter into dangerous situations (which, despite what the media initially reported was a clearly a terror based set up) with no security detail but a professor isn't allowed to look out her/his window to catch a glimpse of the hoopla in his own workplace setting?

I've looked into the List of Governors of Georgia and drew attention to the party affiliation of the governors: our state had been traditionally Democratic from 1872 till 2003. To me it is an indication America is slipping into socialism and losing its roots. I think who was a former Democrat is now considered a Republican, but Democrats are becoming socialists.

Hey dudes and dudettes. My question, should you take the challenge, will be simple. In this hectic day and age, what type of habitat would you deem most appropriate for you and yours? Big city? Mid-size downtown? University town? The 'burbs? A village? A farm? And what architectural style of town? What geographical location? Describe the dream place for ya! 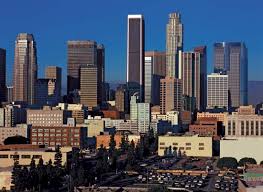 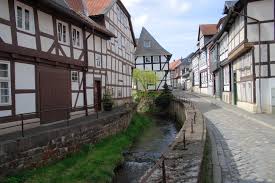 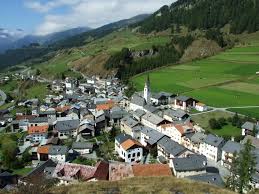 Me, I'd prefer a small cozy village under the ass of a big busy city. Maybe a 20 mins drive away from downtown up the highway. But amidst all that greenery and horses, and maybe a lake or two. Somewhere between a mountain and the sea, mayhaps?

Buddhist statue found by Nazis made from meteorite 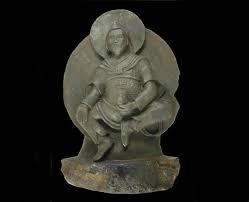 The Aryan race, the mythical Atlantis, the swastika, and an ancient statue whose price could reach astronomic proportions - oh my!

Sounds like an Indiana Jones episode. Well, except this one is not fiction. In the late 30s a German expedition sent by the maniacal Hitler returned from Tibet with this unique artifact. Today it turns out it was far more unique than they thought. And not because of the swastika, but because of the material it was made of. The new analysis shows it was made of meteorite stone!