The issue of politics and social sciences is certainly a curious blend, but there is one area where the two intersected that is of obvious relevance in any age when homophobia in all its forms is a major political issue.
( Collapse )

It is this last view that I hold, Mental illnesses certainly do exist, but some of them have existed primarily for political reasons. This illustrates more the potential pitfalls of psychiatry than an actual judgment on the science as a whole.

Russia was supposed to return Vladivostok to China in 1999 like HongKong, instead the party gave it back to Russia

Russia is the biggest nation in the world, why picked Vladivostok? why at such time during the overwhelming patriotic march for Diaoyu island protection?

because APEC held in Vladivostok can remind the Chinese that who gave up their mother land.

plus the show, why the territory dispute between Japan and South Korean happened in such time?

the president of South Korea dare land in the disputed island, Russia dare shoot the Chinese ships when cross national line, plus the Vietnam, Philippines all the same case, China responded nothing but lip service

the show to expose the truth of the party to the Chinese people, their so-called people's army always have had and always will have only one enemy, the Chinese people,and surrender to others, no matter how weak they are, such as Philippines,Vietnam

most of the time windows opened in such time after the US Asia-Pacific Strategy.

this pic can tell, smile and shake hands, good show, break a leg 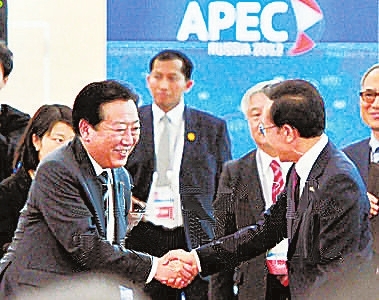 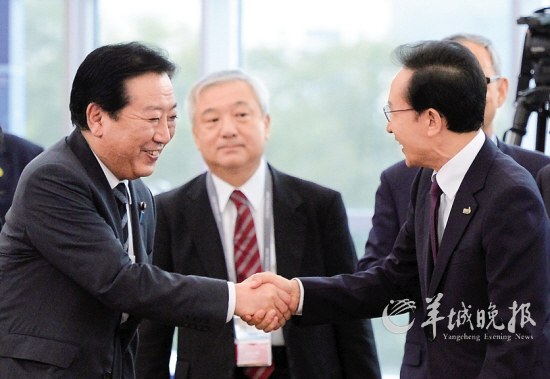 latest update:
China claimed that had sent tow patrol ships to the disputed island after Japan nationalized it, but Japan said, after seeing report that two Chinese ships had arrived in waters near Diaoyus, Japan, the Naha-based 11th Regional Coast Guard Headquarters acted swiftly to verify the report. By 12:40, Tuesday afternoon, their air surveillance plane did not see any Chinese ship in the area.

So unless people are paying attention, a terrible narrative has been falsely constructed. This narrative paints our president as expressing sympathy for the feelings of those who murdered our ambassadors. Though it may surprise some, this is not the case.

A timeline of events:

The latter point I thought was more appropriate for

philosophy and, not wishing to spam the communities with cross-posting, I'll link to it here.

As for the nature of rights question, it's an area far too commonly swamped with absolutist views.

More modern -- but less refined -- views have transfered the nature of rights to bodily ownership (with ownership of labour being an extension of ownership of body).

What would make you change your views about the ontology of rights, or has their worship become the indisputable state religion in America?
Collapse