So the GOP convention happened. It was pretty meh by all standards, but what stands out the most to me is the reaction to Paul Ryan's speech -- a speech that by all accounts was utterly filled with lies.

Now, there are a lot of them, and I'm only going to focus on one. 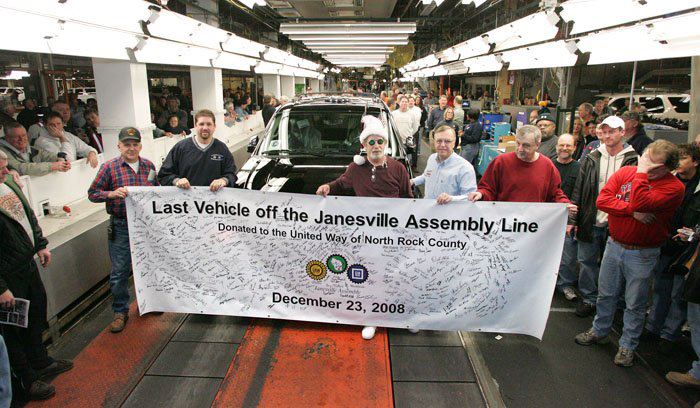 For the TL;DR set:

That's exactly right. In fact, President Obama has not only maintained the position of George W. Bush in the area of national securities and in civil liberties, he's actually expanded on those positions. He is actually worse than George Bush in some areas.

And, for the mods: This article provides objectivity and facts by two former Obama supporters. Obama's "hope and change" promise to end the war in Afghanistan when he challenged Hilary Clinton by saying, "she supported the war, I didn't" And the war still rages on. This is a good illustration of the Obama administration's clever manipulation of the public on matters of torture and war crime that were so near and dear to Democrats (and Republicans) but more importantly, unconstitutional and unchecked. In fact, the Obama adminstration bullied the Spanish government when called on these violations and conflicts of interest on an international allied scale.
I'd love to hear any thoughts, beyond the Obama Kool Aid variety.

Hey, sorry for spamming y'all! lol. But here's the new monthly topic that you chose for this month. The winner:

Now this 'gunna be interesting! Politicians and public figures are always full of awkward moments they wish they could go back with a time machine and erase. From inventing non-existing countries, to inventing new algebra, to occasionally slipping their true thoughts between their teeth before thinking twice... to merely talking to a chair! Or a dining table! And then, there's Biden. Oh my. The world of politics is full of weird moments!

Bill Sheehan has a great observation of today's Republican party, taken from a source even the Grand Old Partiers might very well renounce in the coming election, The 2012 Republican Party Platform. As Bill pointed out, the platform itself reads (on p. 29), "The Pacific territories should have flexibility to determine the minimum wage, which has seriously restricted progress in the private sector." Bill elucidates:

The Territory referred to is the Commonwealth of Northern Mariana Islands, located in the Western Pacific. Because it's an American territory, garment manufacturers can attach the prized "Made in USA" label to garments made for American retailers like Ralph Lauren, Ann Taylor, Liz Claiborne, and The Gap. But the garment workers were not until recently covered under U.S. minimum wage or immigration laws.

The workers are mostly poor rural Chinese women who have often paid thousands of dollars to obtain transportation and a year's work contract, renewable at the employer's discretion. Some have borrowed the money from Chinese loan sharks. They also must pay the company for their food and housing. A Department of the Interior report found that women were subject to forced abortions and women and children were forced into prostitution.

Now, if you'll excuse me, I might try to stomach reading the rest of the GOP platform. What better way to spend a Labor Day weekend than to go straight to the source material written by those who blatantly state they would act to remove any legal protections guarding laborers everywhere in this country, protections earned by those who are remembered on this holiday. I'll share any gems I find.
Collapse