I just cannot understand how anyone could think this is a big deal. The preposterous idea that we should burn these uniforms is demagoguery of epic scale.

Have we truly become so egocentric that we have to have national purity in all things? Does anyone really think that people would have looked up and said, "WOW! Look at those American-made clothes. I have got to go get me some of those?" Do they really think that the amount we likely saved using Chinese labor will not be spent elsewhere in this country on other things? And do they really do think that everything associated with every nation should only originate from that nation while they are at the Olympics?

Should our team take any electronics with them, since those were likely made overseas? I know that an American designed our iPads, but the Chinese manufactured them. Isn't that the same case as with our uniforms?

The money spent on our team was likely invested in multi-national businesses at some point in time, should we only spend money that has kept its national purity? What about the thread used in our new self-created uniforms, what if it is made overseas, would that ruin everything? Should we only use American-made buttons with American-made metals?

To me, this is a faux outrage. It masquerades as a legitimate point while it pretends that it never begged the question of national purity in our goods. This seems nothing but a "common sense" rampage that ignores a whole heap of actual common sense. 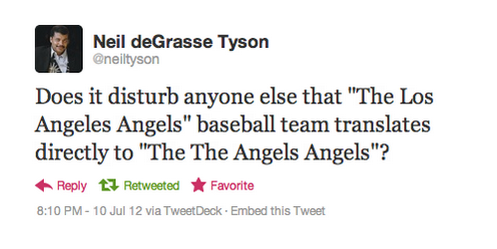 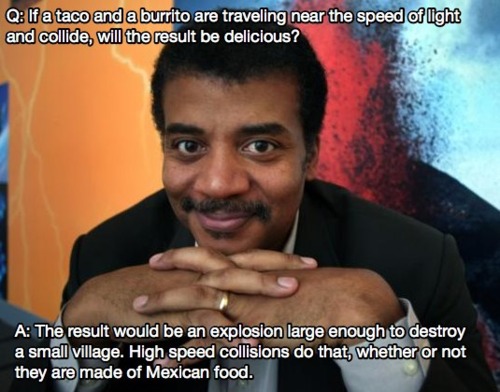 Hail to the people of the glorious Worker's and Peasant's Mushroom Republic:

Who wouldn't love to be employed at Google? Just look at some of the complaints issued by their workers: