Those who disagree with the healthcare reform law continually point to the fact that premiums are expected to continue to rise despite the law being passed.  Some even point to recent rises in premiums as evidence that the law has failed, which is particularly silly since the provisions in the law designed to bring costs down have not taken place yet.  But what about future increases?  Yes, there will be future increases, but the important thing to focus on is the trend line.  Independent analysis from a wide range of completely unbiased sources have estimated that many of the increases can be explained by aspects of the law that most would consider positive and worthwhile, covering children until their 26th birthday, eliminating co-pays for preventative care, and mandating that people not be denied because of preexisting conditions.  And even with these popular changes, the healthcare law brings down the trendline - the pace at which costs are rising.

Can it be argued that the law does not go far enough to control costs?  Perhaps.  But it does successfully control costs better than would occur if we did nothing, while at the same time instituting positive changes that most people agree on and insuring millions of people who currently are uninsured and rely on everyone else's tax dollars to pay for their care.

Political Truth Serum: Finding the lies, omissions, and exaggerations in each political campaign

Foxes in the Henhouse: Political Leaders who have secret agendas, hidden loyalties, and dual roles 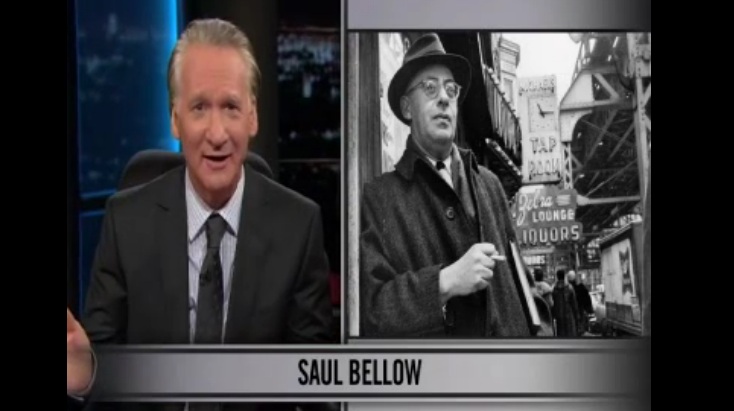 Real Time host [Bill Maher] requested that Republicans answer two questions when lumping civil rights advocate Saul Alinsky to the current executive chief. “Why would you invite my outrage by suggesting such a specious link between our president and Saul Alinsky?” he asked. “And two, who the fuck is Saul Alinsky?”

That was my exact reaction when I was accused of using "Alinsky tactics" several years ago by a rather vociferous conservative here on Livejournal. And at the time, I confess being rather intellectually lazy in not caring enough to look up the reference, because I figured the person who was pointing the finger at me was talking out of his ass. But as time went on, I started to notice Glenn Beck was using the same reference in his rants about President Obama, and Democrats, and moderates, and even the media. Eventually I had to look it up, and I had discovered what Bill Maher did: “I wikipedia’ed the guy. Instantly, I discovered the problem: he liked black people. Way back in the 30s, he started organizing the civil rights movement. And as a historian like Newt Gingrich would tell you, the civil rights movement turned out to be a huge burden on white people.” 1

Here's the incoherent ramblings of an ignorant layman who doesn't "understand" US politics (I've been told this before, so there you go har har har). I often hear the question "But why can't liberals achieve anything, even when they have the majority and control at the X institution?" - And the automatic response: "Because the liberals are just too diverse, there are many factions there, they could hardly agree on anything, while the conservatives are more ideologically homogeneous and they could rally the troops whenever a serious issue is at stake. I don't think this notion is very true, though. There's obviously a lot of dynamics going on at the conservative side of the barricade right now, processes that get especially highlighted by the ongoing GOP primaries. Despite the mocking we hear from liberals that "This is the best you could come up with, GOP?" and the notion that the GOP is only embarrassing itself by putting "all those clowns" to the fore, and even the borderline conspiracy theory that, you see, the GOP is planning to surrender this next presidential term to Obama so he could drown the liberal idea in a huge stinking heap of inevitable Fail in the next 4 years... I think the GOP primaries are actually very useful - if not for anybody else, at least for the GOP itself in defining its new identity, agenda, and course of action for the years to come.

I don't know how many of you see it that way, but it seems to me that the ongoing US presidential primaries could put the final nail in the coffin of this strange phenomenon that is neoconservatism. But, having said that, I should immediately make an important clarification. Most commentators use the term "neoconservatism" both to denote what they believe the phenomenon itself to be like, and to demonstrate the elusiveness of its definition.

In its broadest sense, at least as far as foreign policy goes, neoconservatism could be pictured as the pursuit of an aggressive foreign policy, combined with recognizing the need for unilateral (and preemptive) US action around the world, coupled with a belief in the need for spreading democracy to foreign lands by all means available. Democracy the "American way", that is. In this broad sense, "neoconservatism" may not just be confined to the likes of Donald Rumsfeld and Dick Cheney, but of course their (presumed) former boss George W Bush, and also his opponent in the 2000 primaries, John McCain. If we look at it in this broad sense, turns out neoconservatism is not just NOT dead, it may actually be flourishing. Or is it?